On April 18, the OLIVO 4.0 Project began with two clearly differentiated parts: the study of the rooting capacity of selected varieties from the World Germplasm Bank of the University of Córdoba and the evaluation of growth and its prediction for the varieties selected with this finish.

For the coordination and follow-up of the work, monthly meetings are scheduled. In these meetings, the two parts of the project are addressed, specifying the information available and specifying the steps to be followed by each of the companies. Three meetings have been held to date. 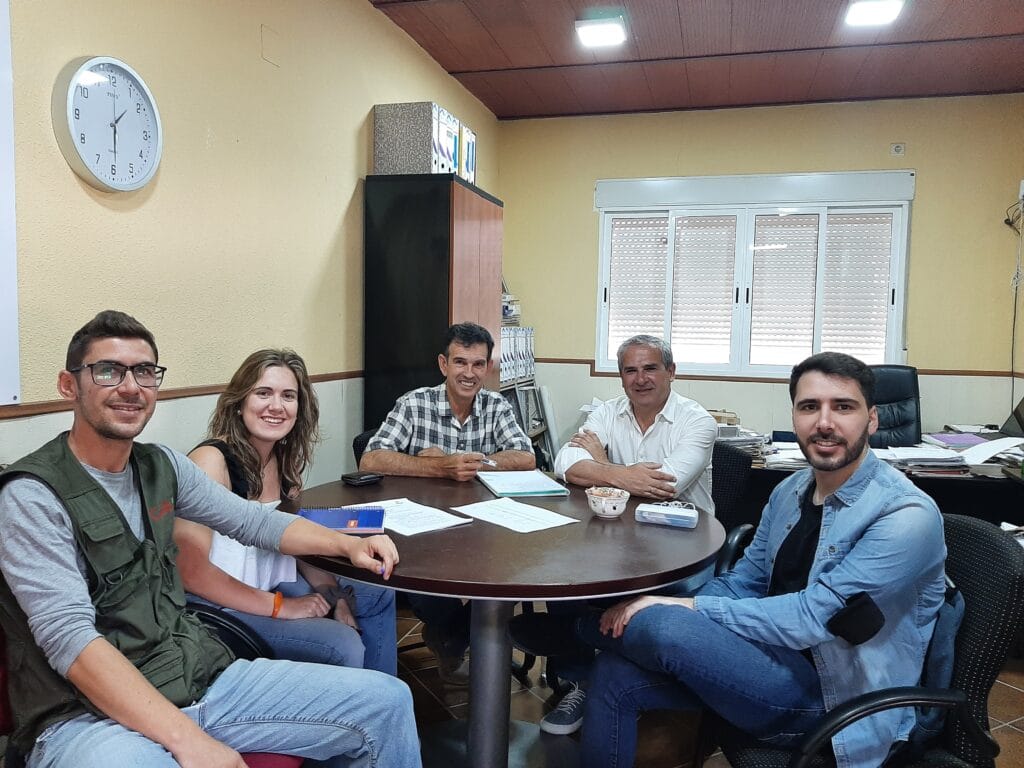 Plantas Continental provided data on the distribution of plants by greenhouse, taking into account the type of box/alveolus, rooting, variety, type of pot and the number of blocks and rows and columns per block.

EC2CE began to carry out the sample design of the available varieties and the object of study in the first rooting, which was also extended to the second. At first, a study was carried out on the number of plants to be sampled based on the sampling error and the bounding of the error according to the specificity of this bounding, taking into account different variables that affect the particular development of the plant, such as rooting, the variety, the type of greenhouse and the type of pots. Proposals were sent to Plantas Continental and an error bounded by variety, rooting, type of greenhouse and type of pot of 10% was established.

The sample design was developed in order to obtain the size distribution of said population by applying statistical sampling techniques; specifically, stratified sampling with proportional allocation. Plantas Continental was sent a report and a detailed spreadsheet with the position of the plants selected for sampling. Since May 26, growth data is being taken. These are sent to EC2ceCE to be processed, analyzed and introduced in the development of predictive models. From this point, work begins on the processing of this data and the implementation of models that are adapted to the target variable: the growth of each variety.

Between May 13 and 31, 35,582 cuttings corresponding to 78 codes were cut and rooted. Of these, 17 are specifically for the OLIVO 4.0 Project and the rest for the University of Córdoba for the GEN4OLIVE Matrix Project.

It has not been possible to collect all the planned material nor all the required varieties due to the amount of flowers that the trees had. 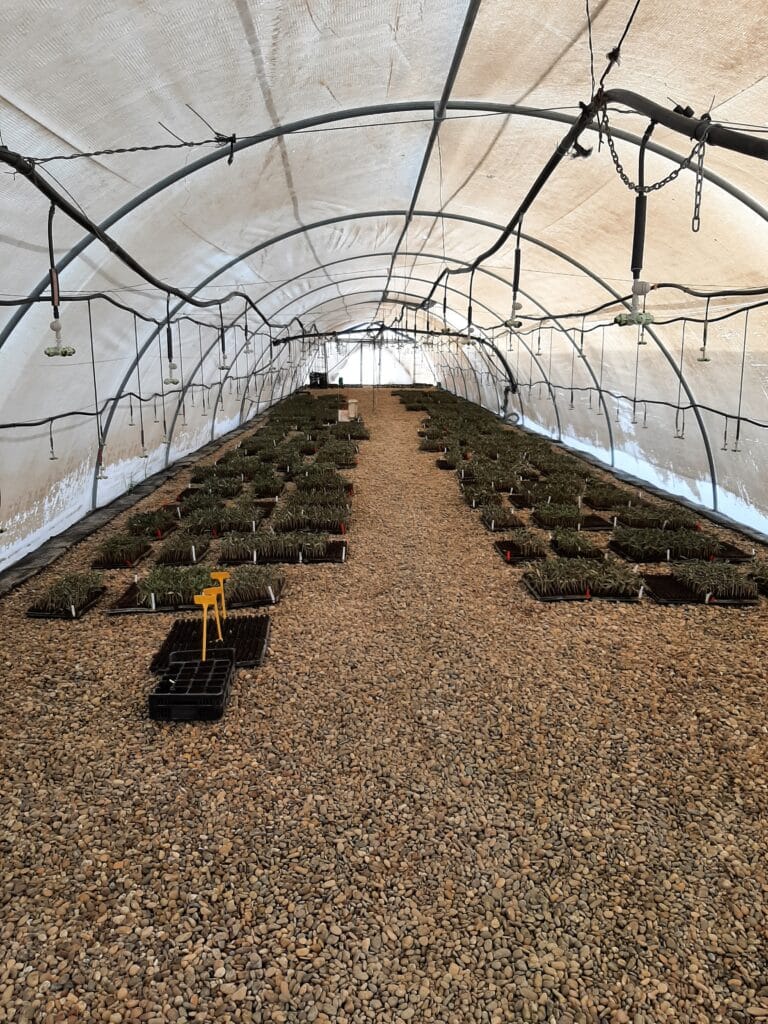 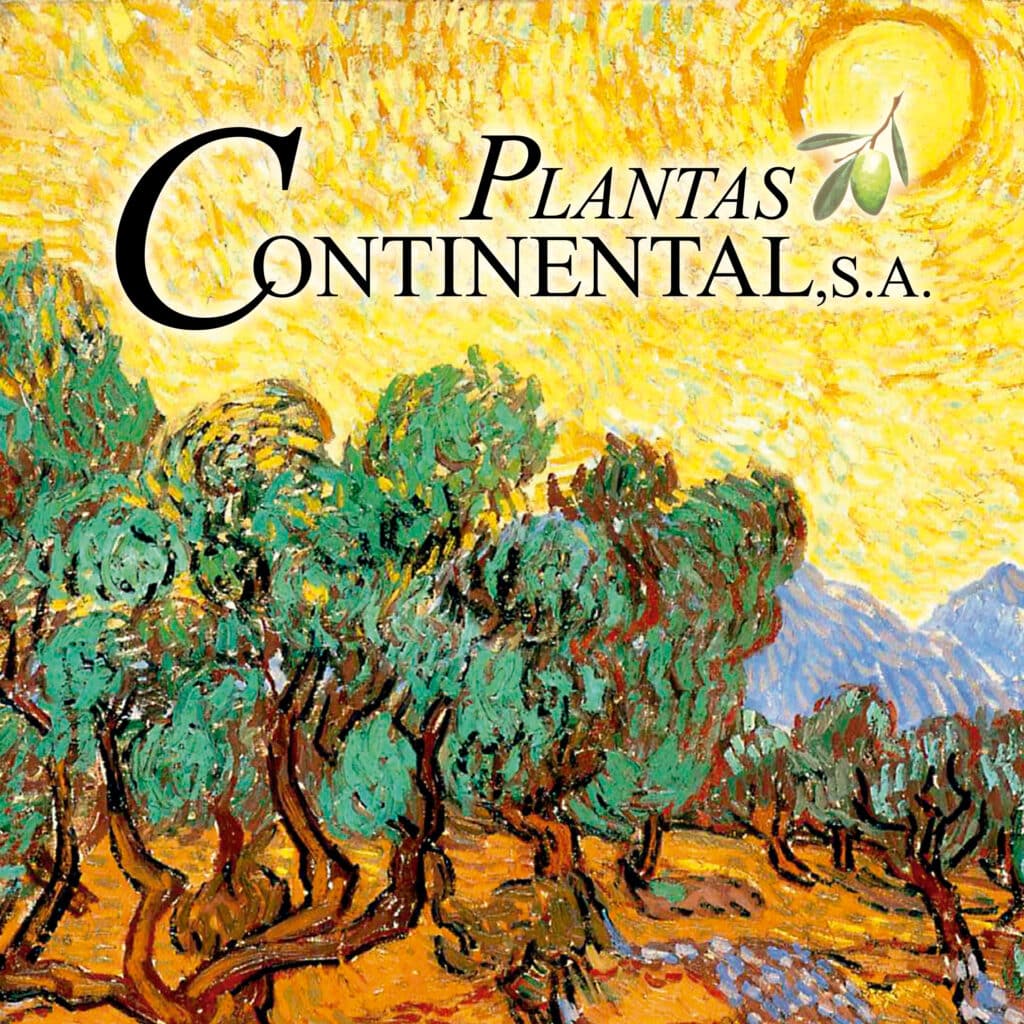 And, in the end, a Forest